Believe to do the impossible

What seemed like an impossibility 6 months ago today is a reality.

Inspired Images Studios has acquired a building for its new co-working space in downtown Vista!

A few years ago Inspired Images Studios utilized a number of downtown locations for a feature film starring Michael Madsen. The city and the local businesses were very gracious and made filming on location a joy.

In September of 2016 we approached the city planners with the idea of promoting Vista as a premiere filming location; the idea was well received. Besides the positive response from city officials, Vista had the vibe we were looking for, it has been an art community for many years; great restaurants and breweries were moving in and yet it retained its small town feel. There was only one problem, there was really only one building downtown that could accommodate the needs of our facility and it wasn’t for sale because the owners had plans to develop it. Sadly, it looked like Vista was out of the question. 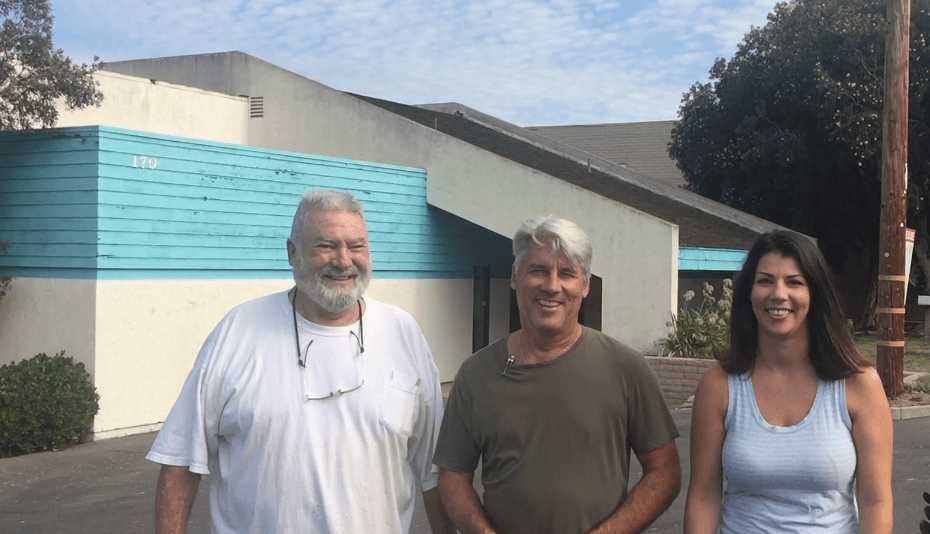 Well what about Carlsbad, Oceanside, San Marcos? All great towns, but it was like chasing the wind, we could not land anything. After about 6 months we ran into a developer by the name of John Pewther at a golf course and he asked if there was anything he could do to help. Within one week he had an appointment with the owner of the building in downtown Vista and within 4 weeks the building was sold. The best part; it was a good deal for both parties.

Sometimes we are going to need help so it will take people who genuinely want to help open the doors that seem closed. The take away is; it’s important who we associate ourselves with and we should expect to see the impossible come to pass because the God who created us, is still in business.