Ken Davitian: 4 Tips to Help You Succeed in Film 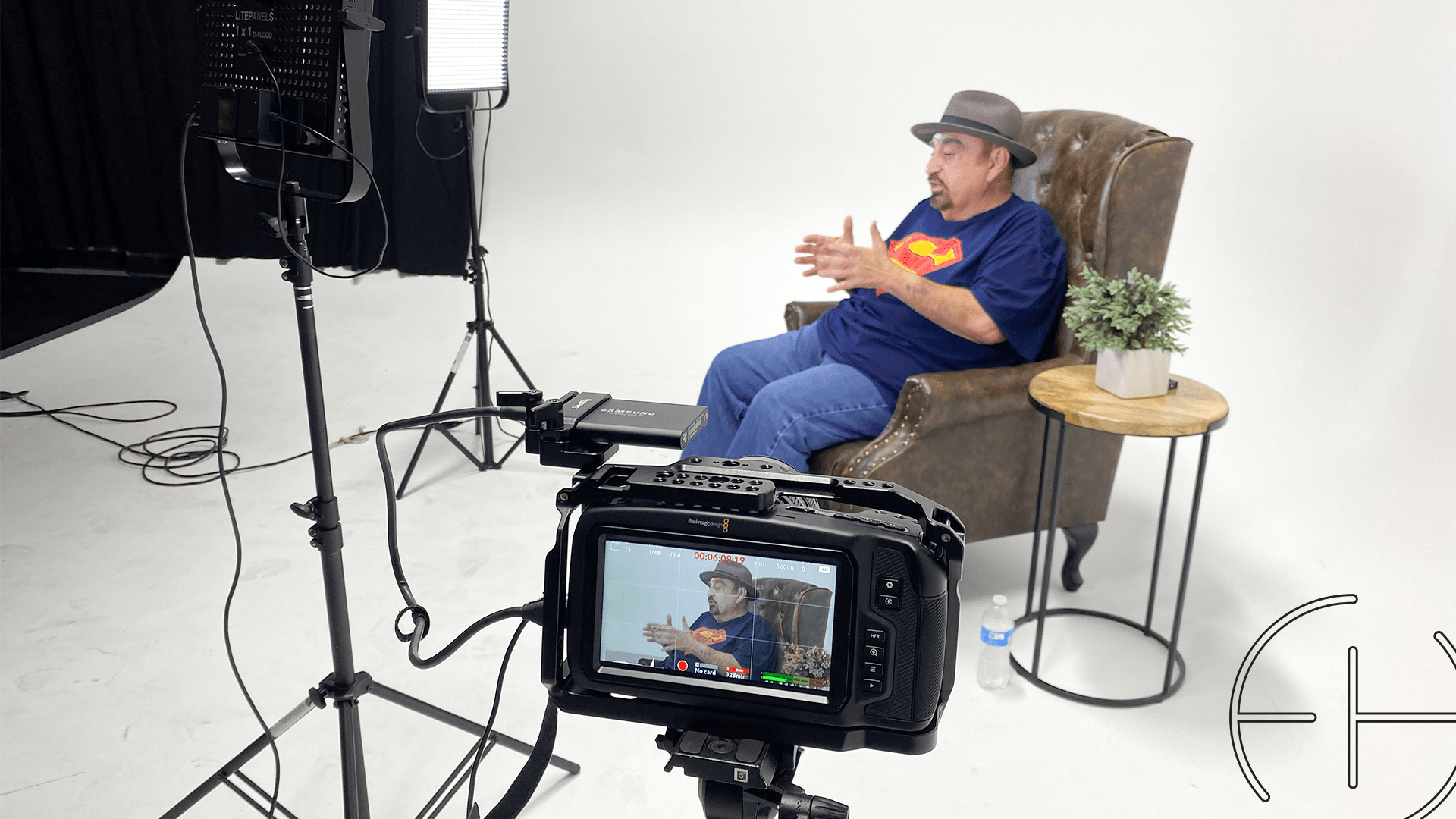 Actor Ken Davitian has worked on countless movies and television shows and is best known for his roles in Borat, Get Smart, and Cobra Kai. Upcoming work includes projects such as African Mystique, The Wicked Path, and Trompe l’oeil.

Acting is a powerful form of expression, and it can be used to affect the world in profound ways. Actor Ken Davitian has been an actor for over 40 years, and he wanted to share some of his wisdom with the next generation of actors.

Acting is not easy—it takes talent, patience, and perseverance, but it is a rewarding endeavor.

In this article, Ken Davitian shares four tips that he has learned throughout his career to help you succeed in film.

The first and most important thing is to educate yourself. Go to school and get educated on the world of acting. Learn and begin to develop your knowledge and grow your abilities.

“My college professor used to say, ‘If you can’t do it, get out. We’ll get somebody else.’”

A significant part of acting comes from experience, but education and understanding behind acting theory are just as important. The film industry can be harsh, and if you are not up to the task, someone else will come to take your spot. 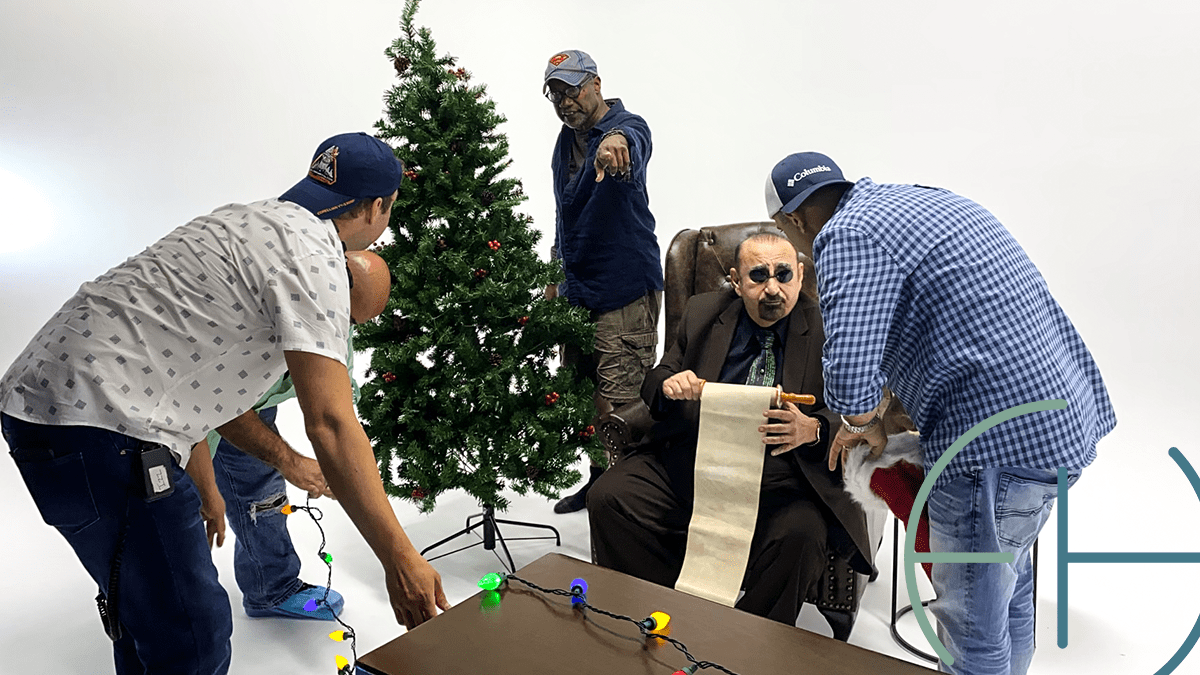 Many people have the misguided perception that they can make it big simply by coming to California. Ken warns that it’s a lot of work and a hyper-competitive scene.

People from all over the world come to California looking for a big break. There’s more to an actor than being a handsome, good-looking person. You have to know what you’re doing.

And once you do make it, put your whole being into a project.

“You spend half your life to get where you’re at, and you want to go home? This is the job!”

Ken Davitian recalls a conversation he had with someone interested in pursuing acting. They said they wanted to do acting as a hobby. But acting is not a hobby.

“They don’t pay you hundreds of thousands of dollars because you got a hobby. It’s hard work!”

Hours are long. As a newbie in the industry, expect to work an extended shift that can go upwards of 12 hours. The job has to get done no matter what.

If acting is what you want to pursue, be prepared for the hard work involved. Do acting because it is something you love, not because it looks fun or easy.

Tip #3 Learn To Speak Up

Remember, you are not the director; you are the actor.

“I come from the old school where the director is the boss. Not the producer. Not the studio owner. My captain, on my ship, is the director. And I’ll tell him something that I think is good. But he doesn’t have to take it. And you try to do that – that’s all the responsibility that we have.”

While the director calls the shots, it does not mean they are immune to feedback. Let the director know if you feel a specific change in a scene can help elevate your performance. They can review it, provide feedback, and ultimately choose whether they approve of the changes or not.

Do not be discouraged if your ideas are turned down, and instead, treat them as a learning experience.

Ken looks back at the scene that made him famous – running around naked in Borat.

He believed that running around in his boxer was enough to sell the bit, that a fat man in boxers was hilarious. But the director was against his idea. The director wanted him naked.

“I felt that if the director knew what he was doing, then it would be a success. Or I’d be running around naked for the rest of my life. And it was. He was right. I was wrong. it was the scene everybody talked about it.” 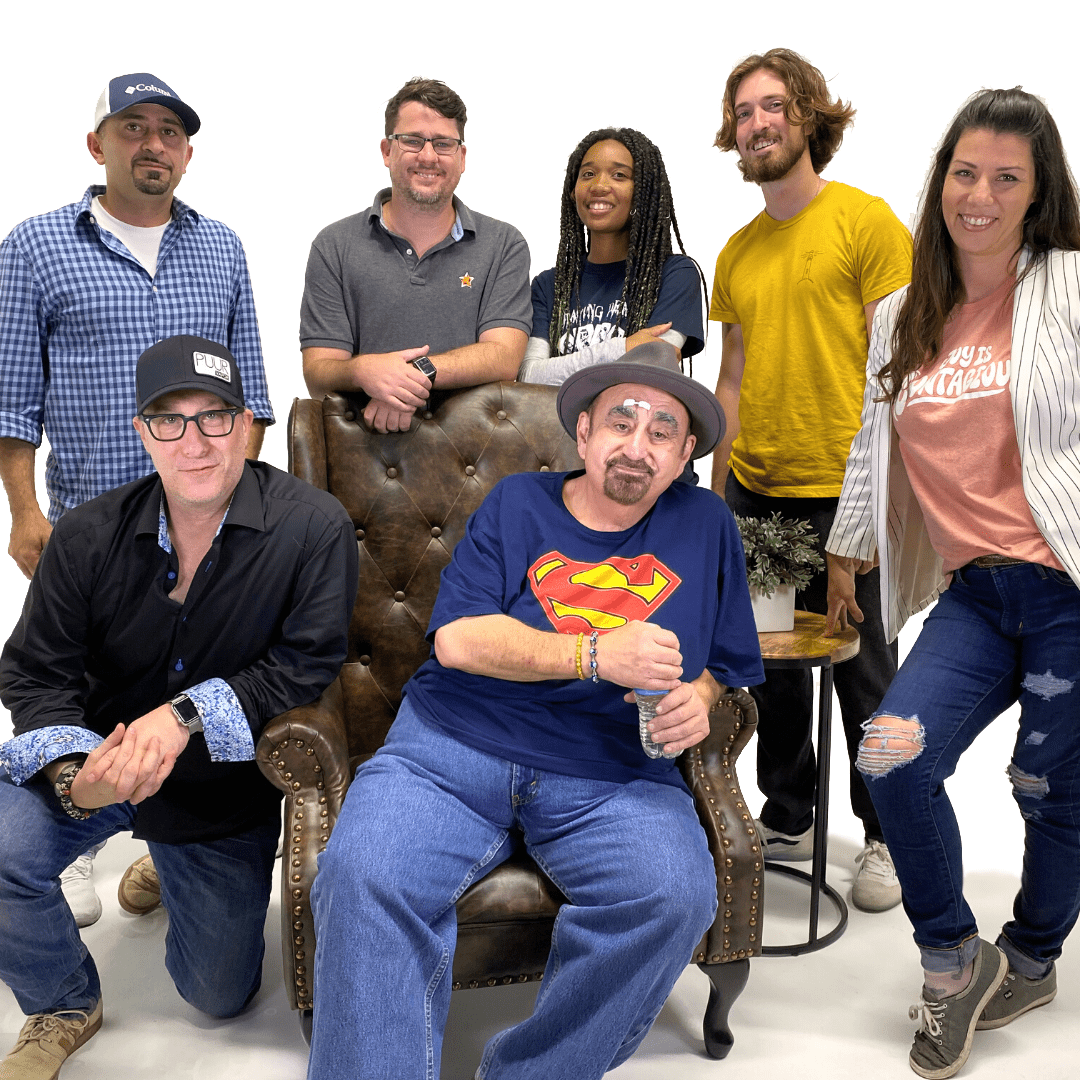 While not as easy for newcomer actors to put themselves out there and take risks, sometimes, going the extra mile can be beneficial. In an audition, set yourself apart from others. What makes you special? What makes you unique?

Showcase these sides of yourself that no one else can replicate. Give the people at your auditions a reason for watching you perform in the first place.

Hone your skills and embrace the differences that set you apart. Love your unique qualities, and don’t be discouraged when you don’t get the roles you auditioned for.

Keep trying until you succeed.

Thank you, Ken Davitian, for the interview! We enjoyed getting to know your insights on acting. Acting is a passion that has the power to change the world, and I’m glad you shared your wisdom with us. 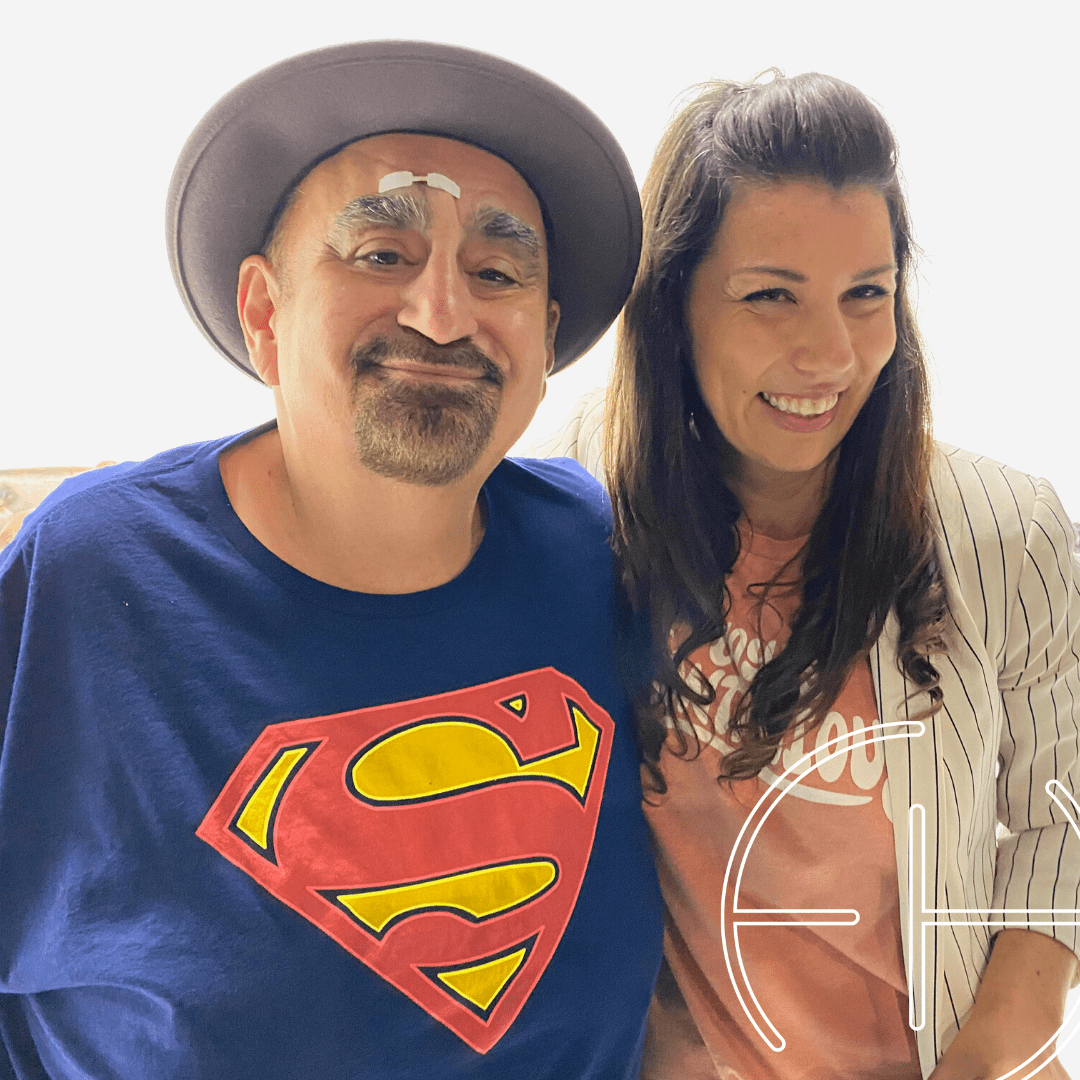 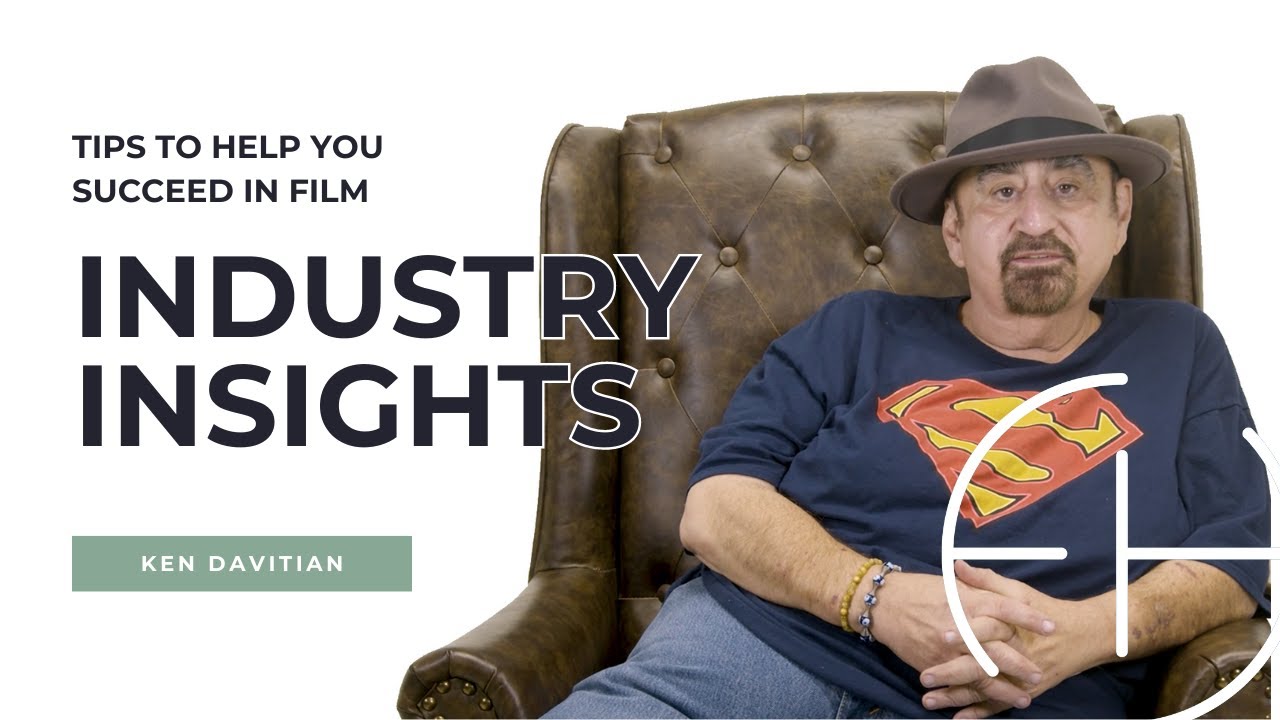